Pilgrims exiting the albergue in Roncesvalles
info
×
A Girl from Nowhere

Note: This story begins one year prior to my time on the Le Puy route (when I walked the Camino Frances for the first time).

Danielle was telling us about her life with no home. Born in Africa, she moved every few years. A child of war. She had taken a liking to me and Joseph, an Italian air force pilot with piercing blue eyes. I could tell by the number of wine glasses she had poured us over the past few hours. It was my second day in Saint-Jean-Pied-de-Port. Finally, the air felt ready for my departure. Danielle continued, “I may be from nowhere but I am the most free. Everywhere is my country. I have no house or money to keep me anywhere.”

Danielle operates an albergue and prepares walkers for their journey every day. She told us of people with cancer who refused treatment and decided if it was to be, they would die walking. “I received two phone calls last month; the police.” A young boy’s father had a heart attack on the first day. The Pyrenees mountains are a brutal beginning. It takes 25 kilometers (32 if you count the elevation) to get to Roncesvalles from Saint-Jean. The elevation gain is roughly 4,600 feet. Many people stop in Orisson, partly up the range, to split the journey into two days. I had plans to walk the entirety the following morning. I was surrounded by Rolf from Holland, Anne from Australia, Joseph from Italy, Danielle from nowhere, and Bob from Norway.


“More and more people don’t walk the Camino because they believe [in the Catholic faith]. They do it because they are in pain. There are also those who walk without getting it. They are entitled, holding onto the luxury and demands they find in real life. A tourist demands, the pilgrim thanks. I hope they will learn something on the way. What you feel here you will not feel there. For the next month you are without the system.”

We all laughed. Danielle did not. 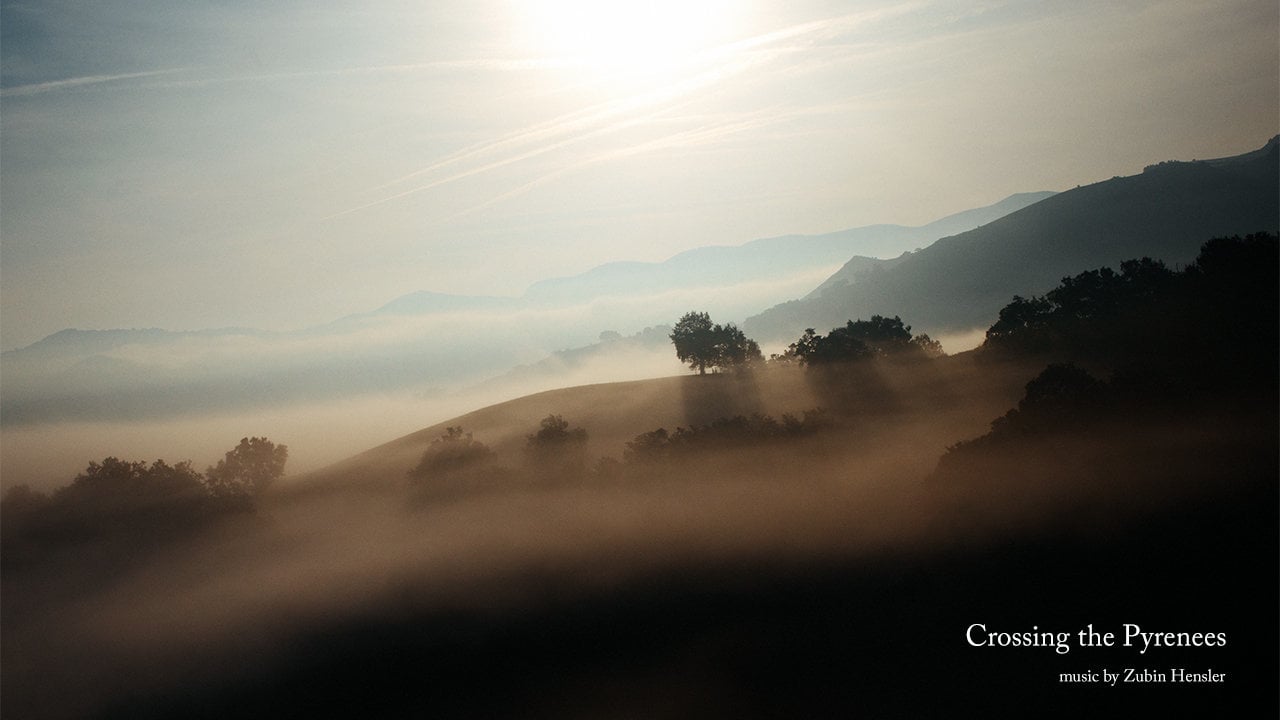 The Pain I was sitting on a log in the woods on a particularly muddy stretch of the Camino. Brown water was already soaking into the thin rubber flip flops that slid between my toes. I couldn’t walk with my boots anymore. It was only my second day on this route and my Achilles tendon was bruised. I dug my guidebook out from my backpack and read, to my blistering horror, that the next town was still 13 kilometers away. I leaned back onto my pack and started to fade into a nap... hoping that when I woke up my feet would forget they were damaged. People are dropping out. The albergue looks like a hospital ward. Countless bandages, wraps, and braces. An older man advised us “that it’s a bit like life. The pain never stops. The trick is to just keep walking until it all goes numb.” My injuries are exponential. The pain disappears for a moment, burrowing inside until it births anew somewhere else. Around noon my right leg gave out completely and I fell down onto the trail. The top of my left foot feels broken. Both of my hips are bruised. The muscles behind my knees are on fire. I didn't even know there were muscles behind my knees. Sometimes it hurts too much to sleep. Today there was an ambulance waiting in the next village. Two people died during my time on the Camino. One, a woman, of old age. The other, a young boy, fell and hit his head on a rock.

Rikke  I took a small shortcut into the mountains on the way to Los Arcos. When the path reconnected I found myself right behind Rikke. My walking stick hit a pebble and she screamed. I suppose I am not the only one who finds the way uneasy sometimes. I asked her how long she had to get to Santiago.  “All the time in the world.” “What could possibly give you all the time in the world?” “An inheritance and no job.” Fair enough. She was quite pale and had patches of red skin scattered all over her body. I soon learned that it was a rare form of eczema that is only cured by large portions of Vitamin D (the sun). Problem is, she is also allergic to large portions of Vitamin D. “It’s sort of a Catch-22.” She told me about all of the odd jobs she’d held throughout her life. “I’m fine doing anything, really. I have hosted radio shows, managed a shop, cleaned wine glasses in a factory, fixed up record players.” She was the first person I walked with for nearly a full day. We fantasized about winning the lottery–how many days that would buy on the Camino. We imagined dragons flying over the hills and where we would take shelter. As we climbed she would shout “Abrakadabra! Alakazam!” Hoping our destination would magically appear at the crest. When we arrived in a small village the wind had reached hurricane strength and blown all the outdoor furniture into the streets.

We gathered a few chairs and a table and set up our own rest area. I pulled out my treasured peanut butter, a delicacy I learned cannot be found in most of Europe. Rikke had a stash of chocolate ginger lemon spread. We smeared both items onto a hard baguette and took a bite. “A perfect match! We were meant to be best friends.” After our meal, Rikke was too tired to continue walking. I gave her a hug and turned into the wind, hoping she would catch up in the coming days.  I never saw her again. The Camino has no specific stopping point each day. You can walk 10, 15, 40 kilometers. If you are tired, injured, or fall in love with a town or a person you can stop. There is a community that ebbs and flows around you but you never know when someone might disappear. I quickly learned to appreciate my time with others. Still, when a new friend became a speck on the horizon, I always felt a familiar sadness. 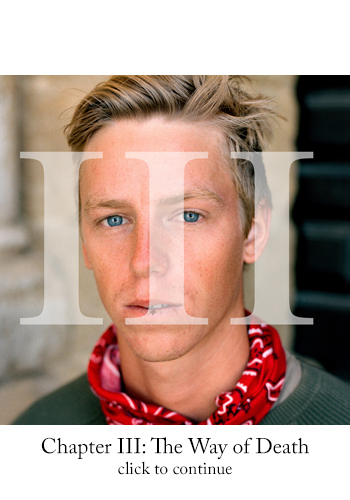